The retirement industry was booming as more and more retirees opted for village life. But with new villages constantly under construction and a significant increase in advertising spend from their largest competitors, Bupa needed a clear positioning to cut through the clutter.

Where others were more flamboyant in their depiction of their residents, we wanted to keep it real. Using nostalgia, charm and wry sense of humour, Bupa residents were shown to have a strong sense of self and high level of satisfaction living at Bupa. 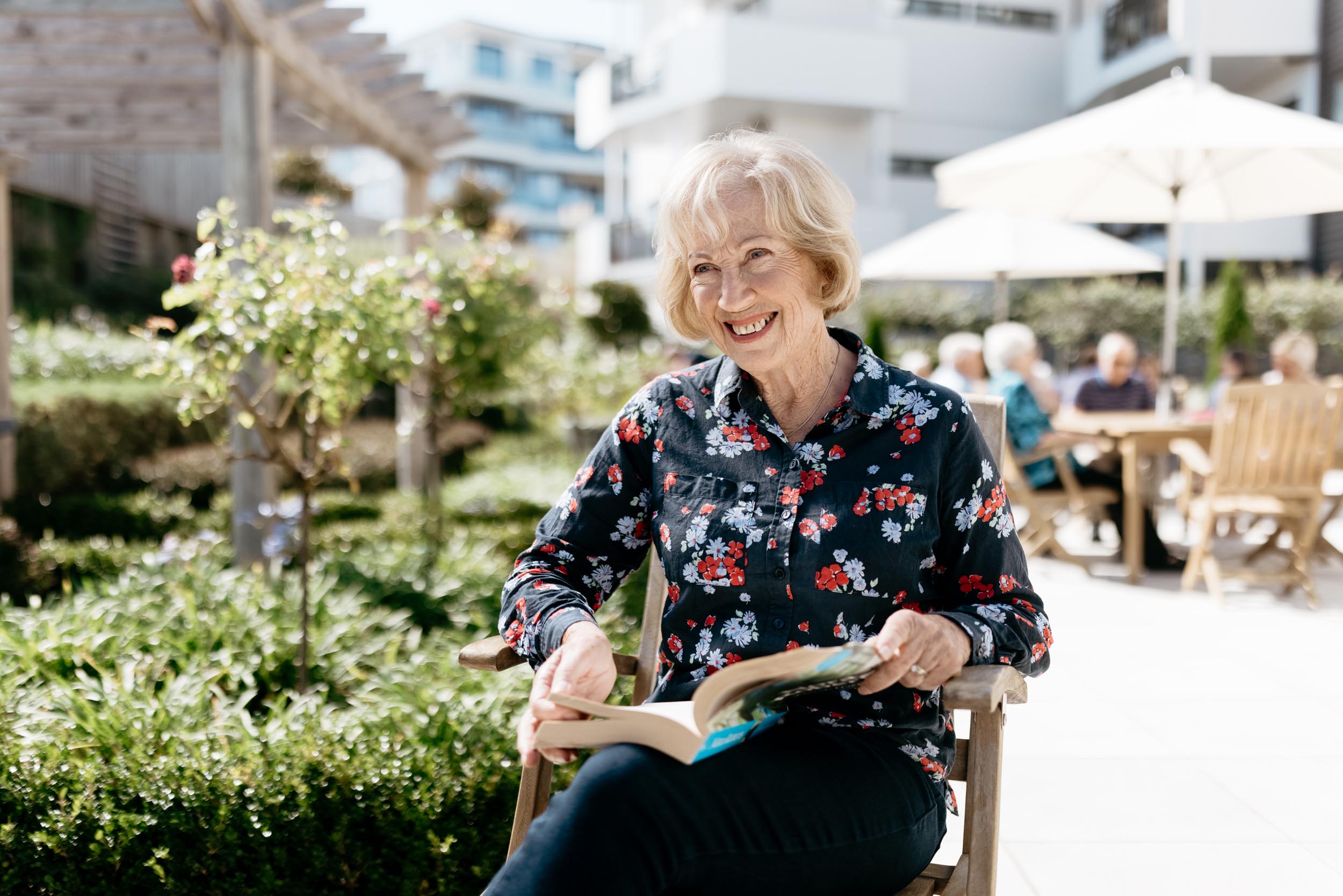 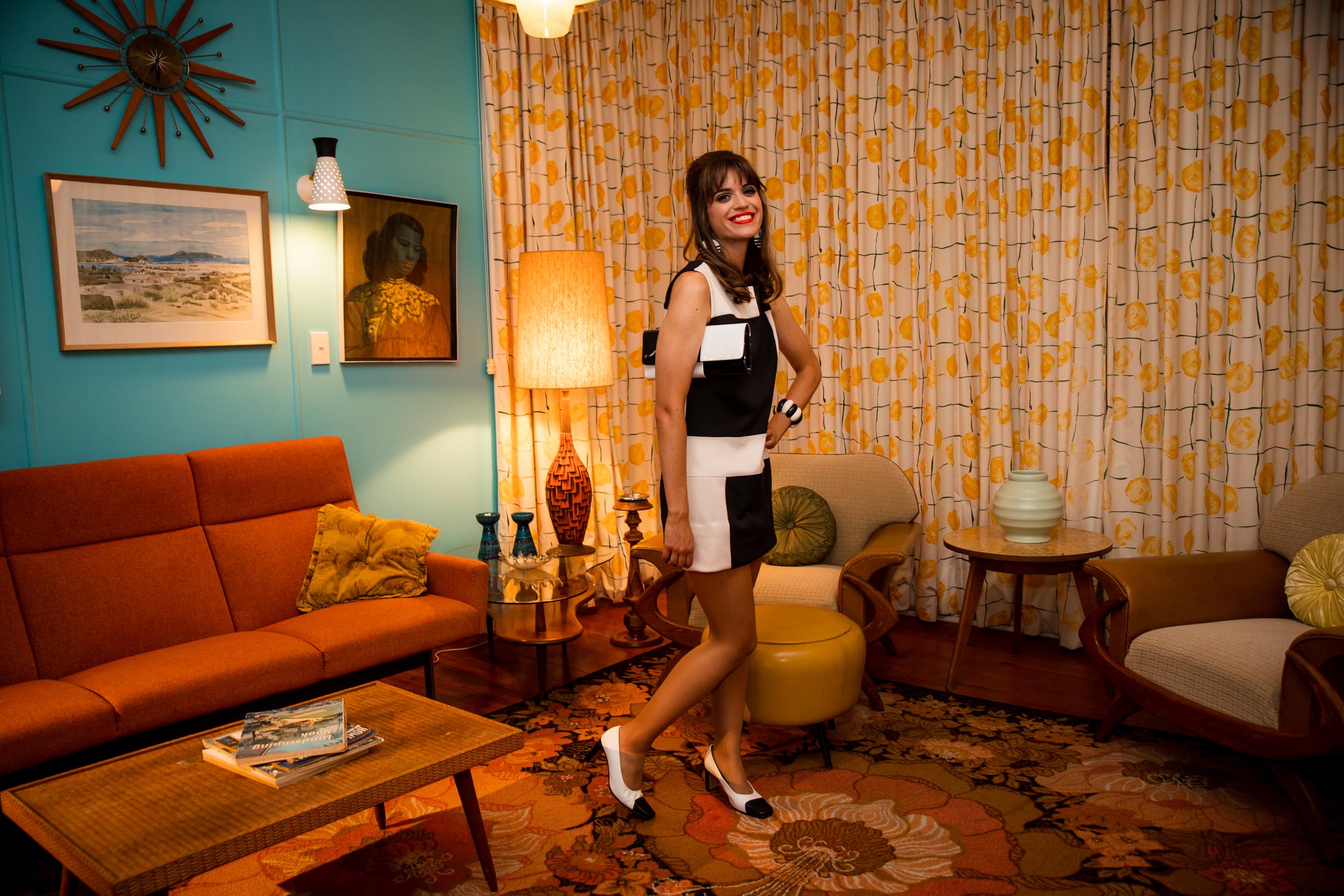 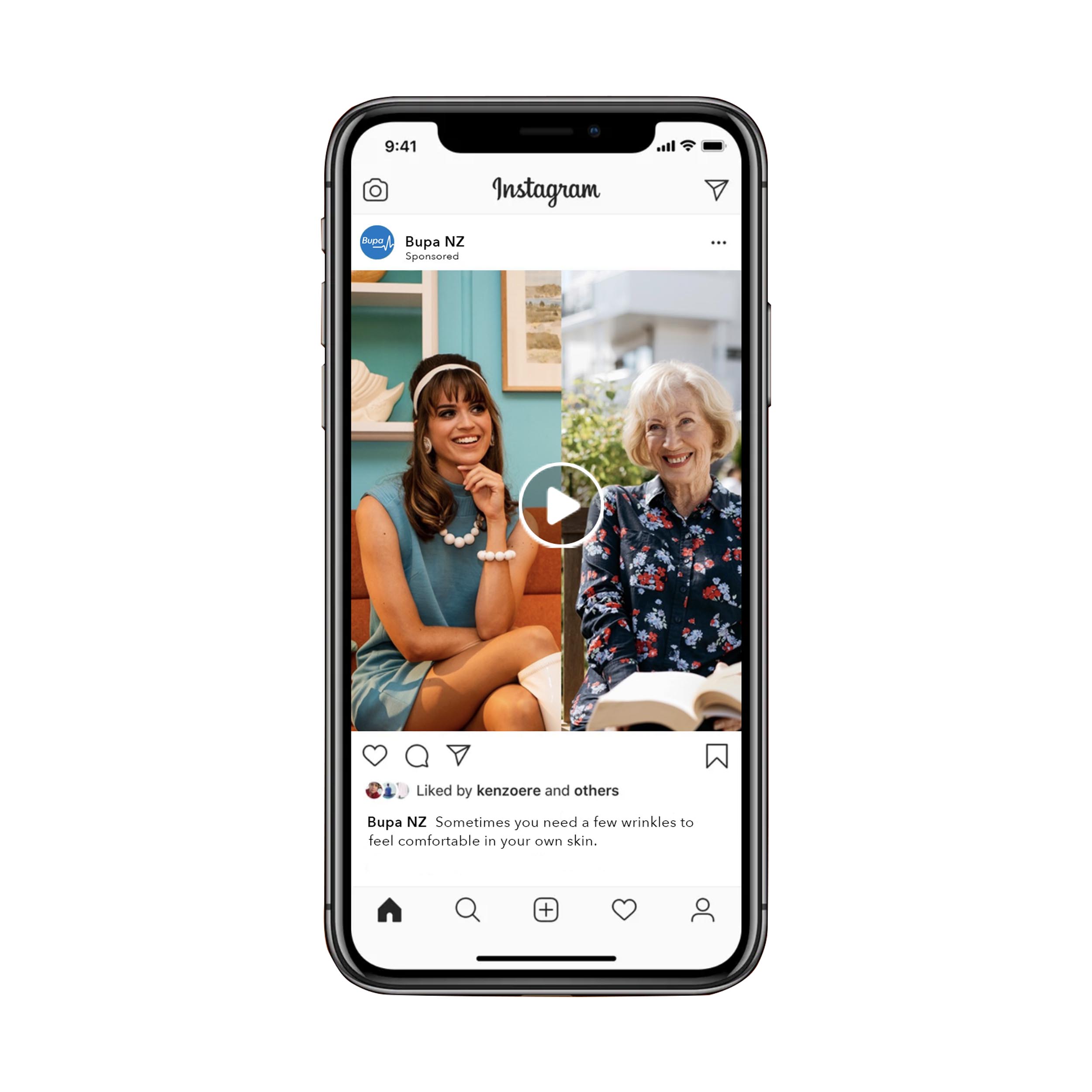 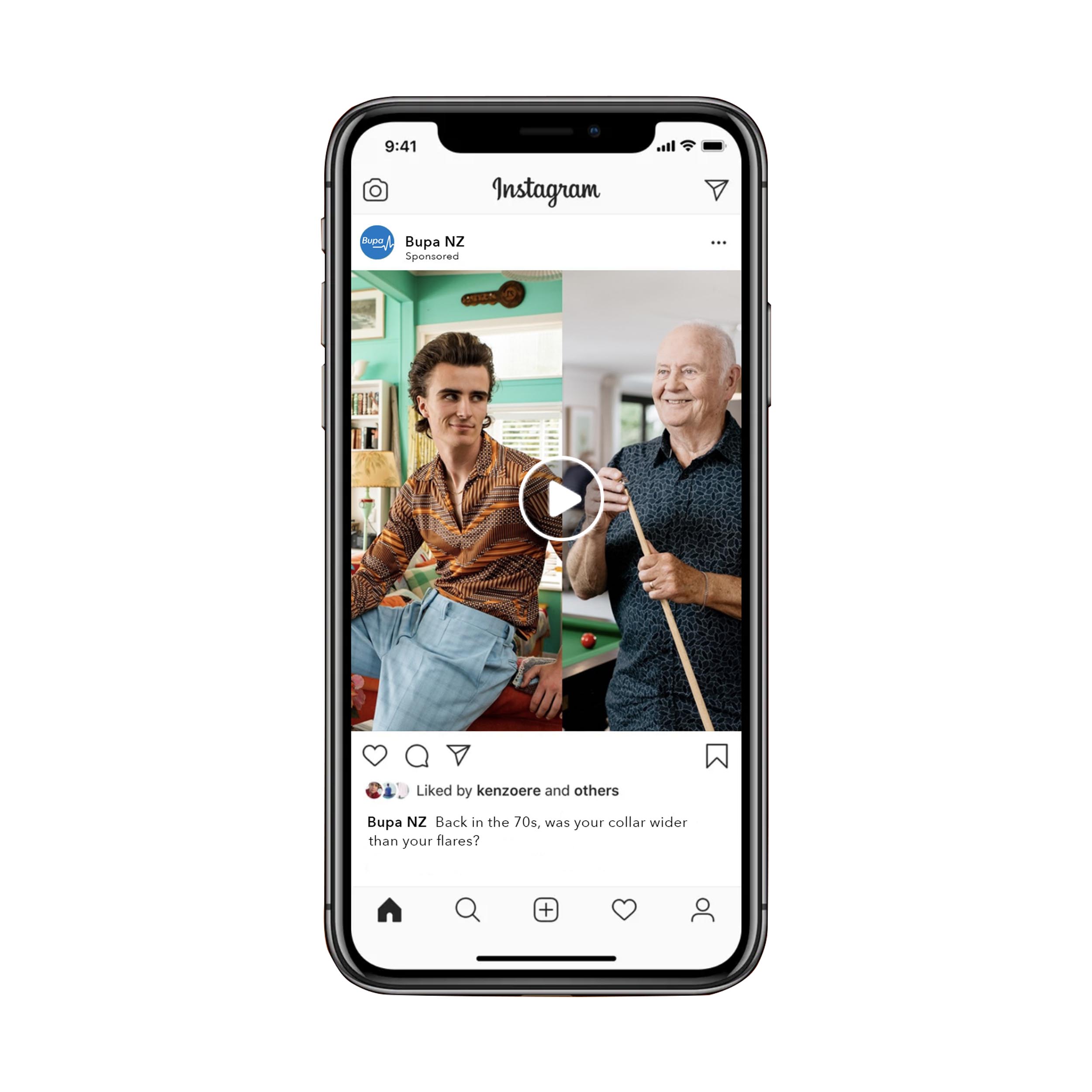 Qualitative audience testing refined the creative, while analysing over 300 million data points allowed us to look at which channels and shows were driving performance. This laser focused approach to an omni channel media campaign led to a massive increase in sales enquiries, without a major increase in media costs. 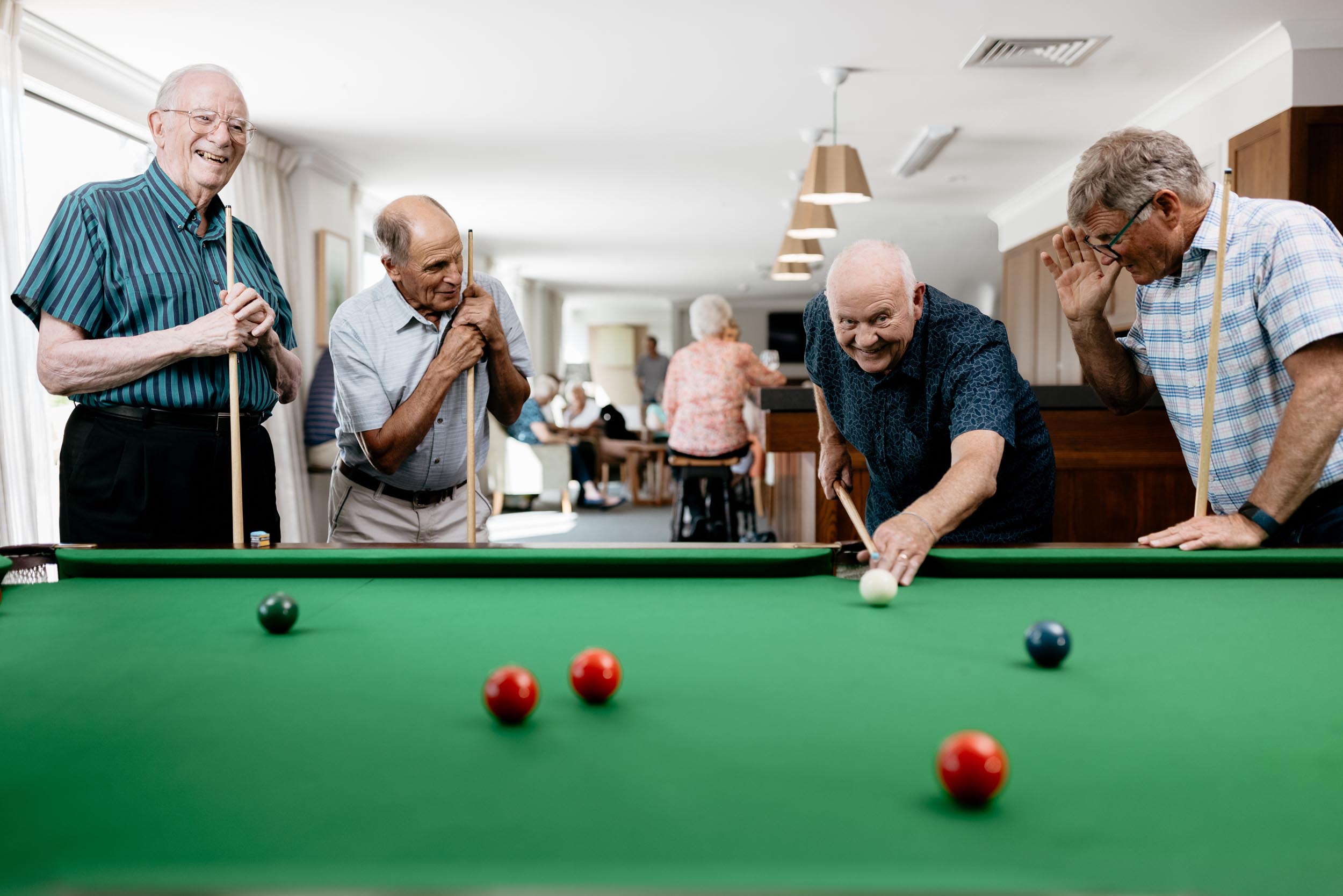 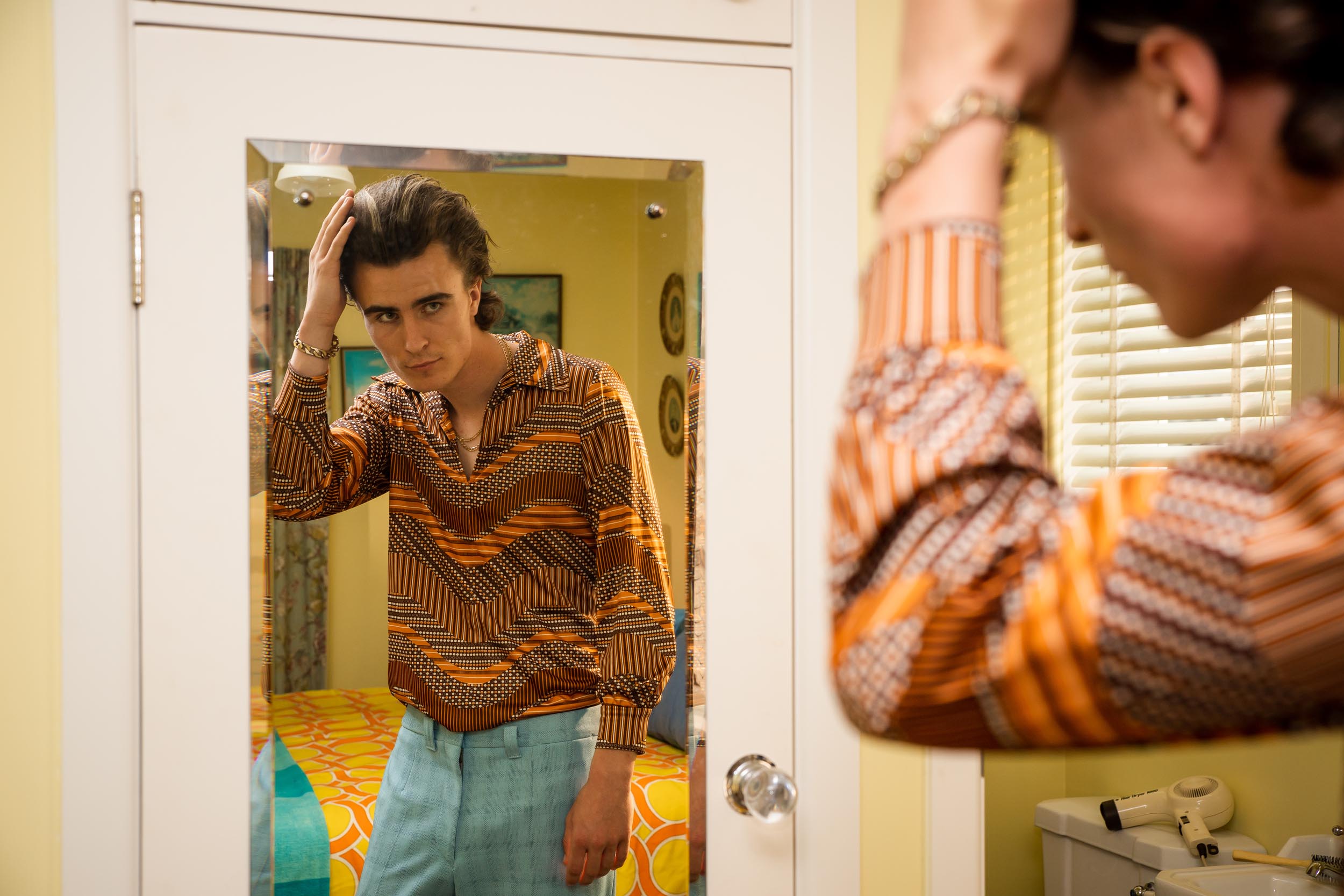 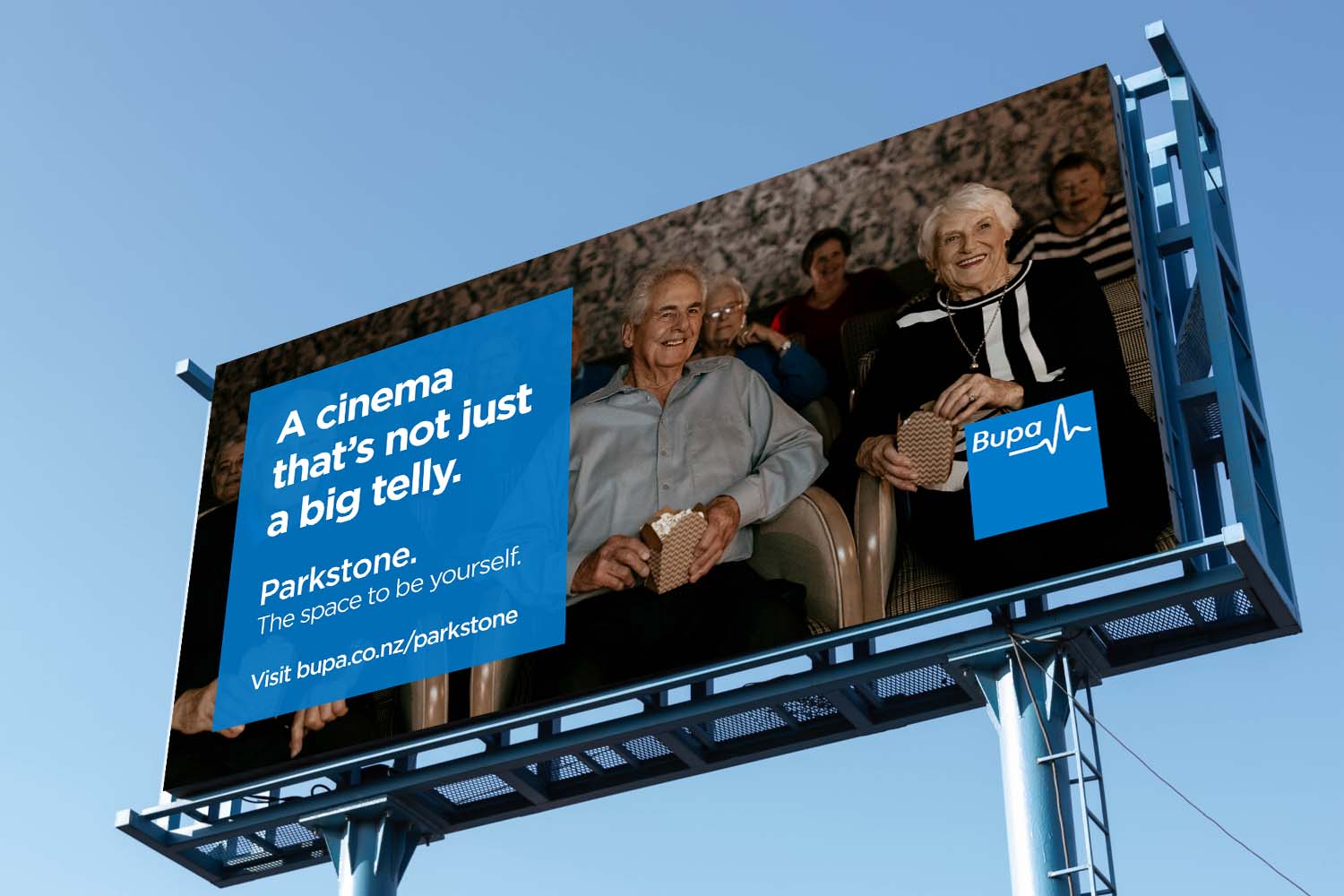 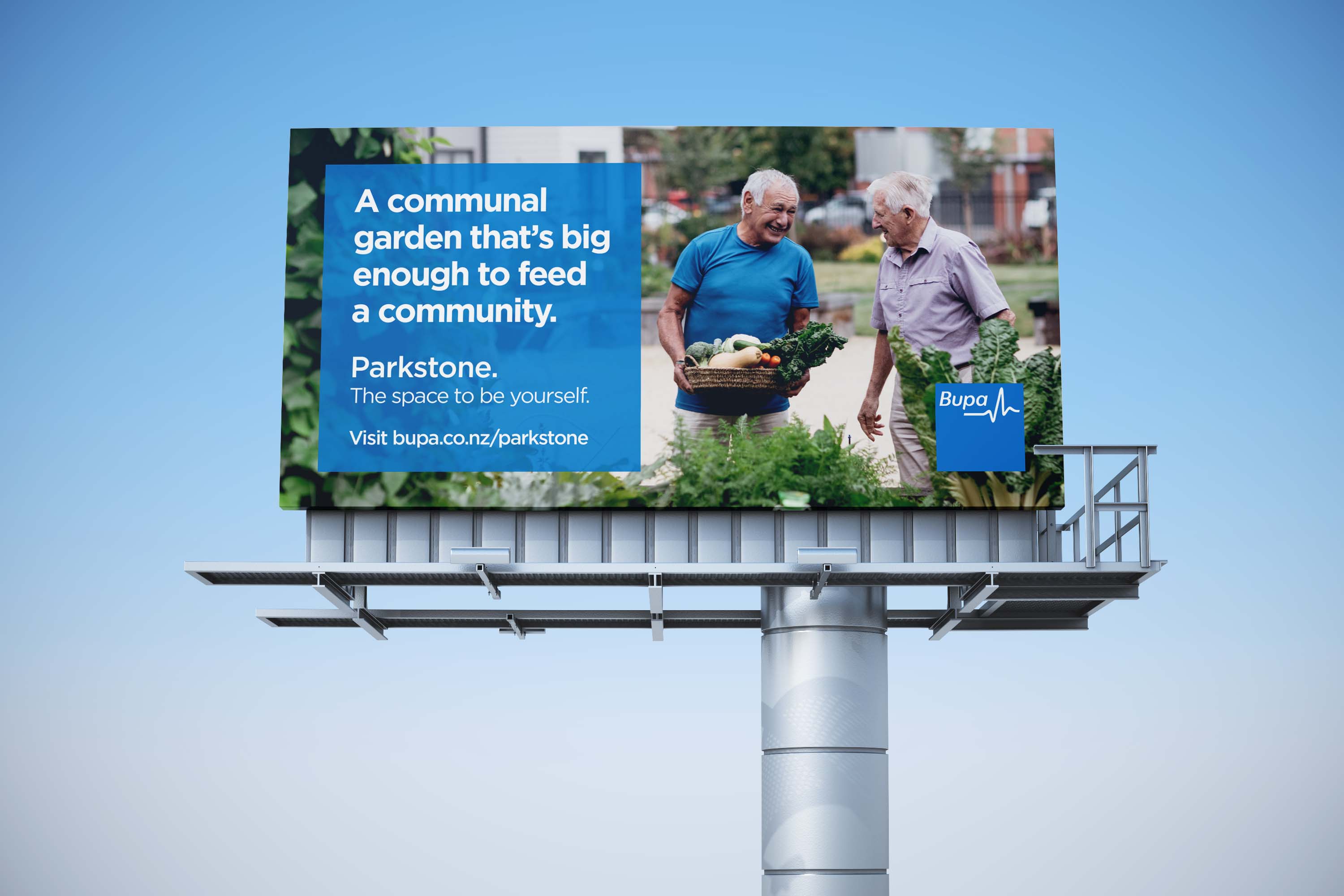 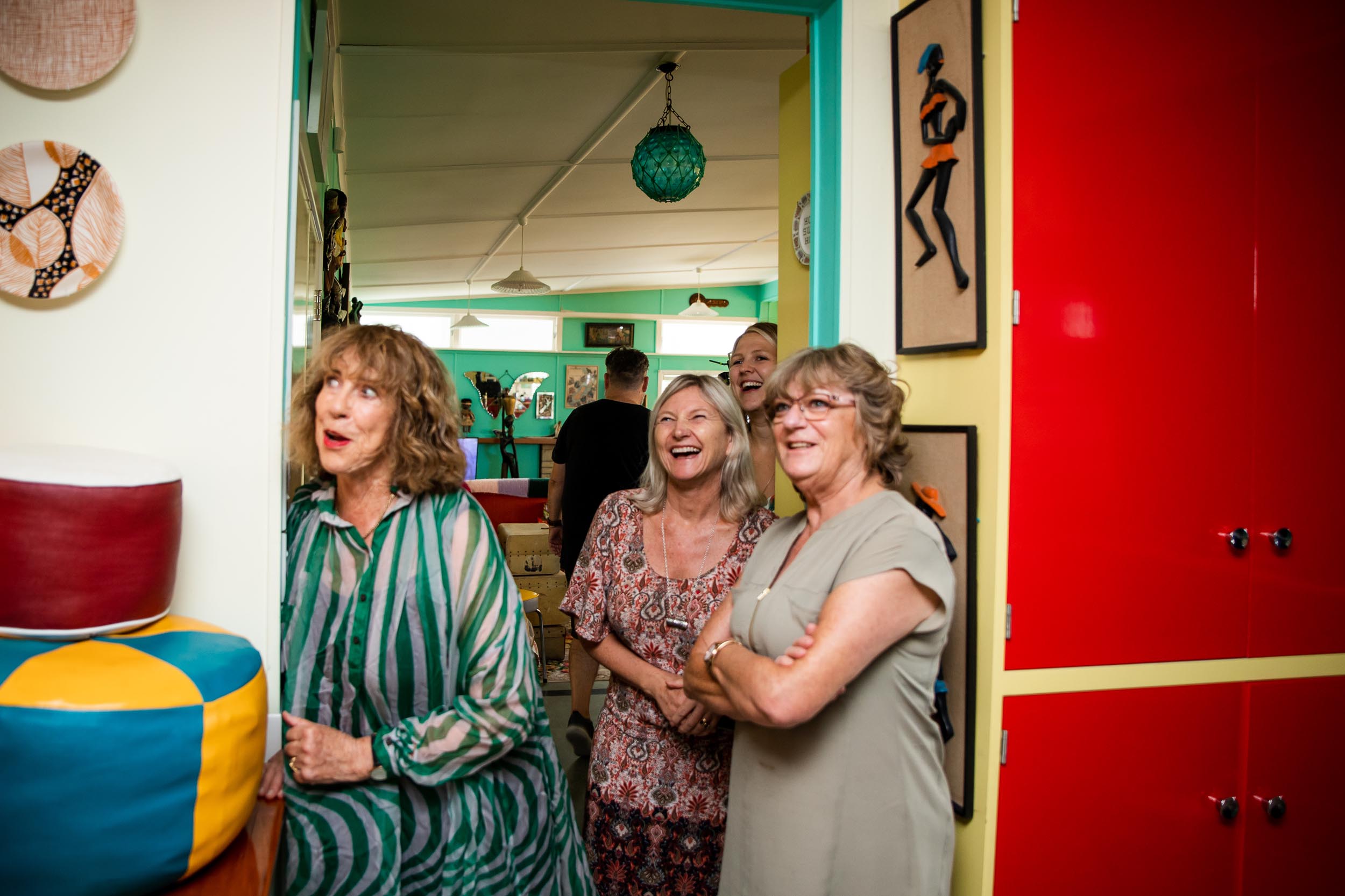 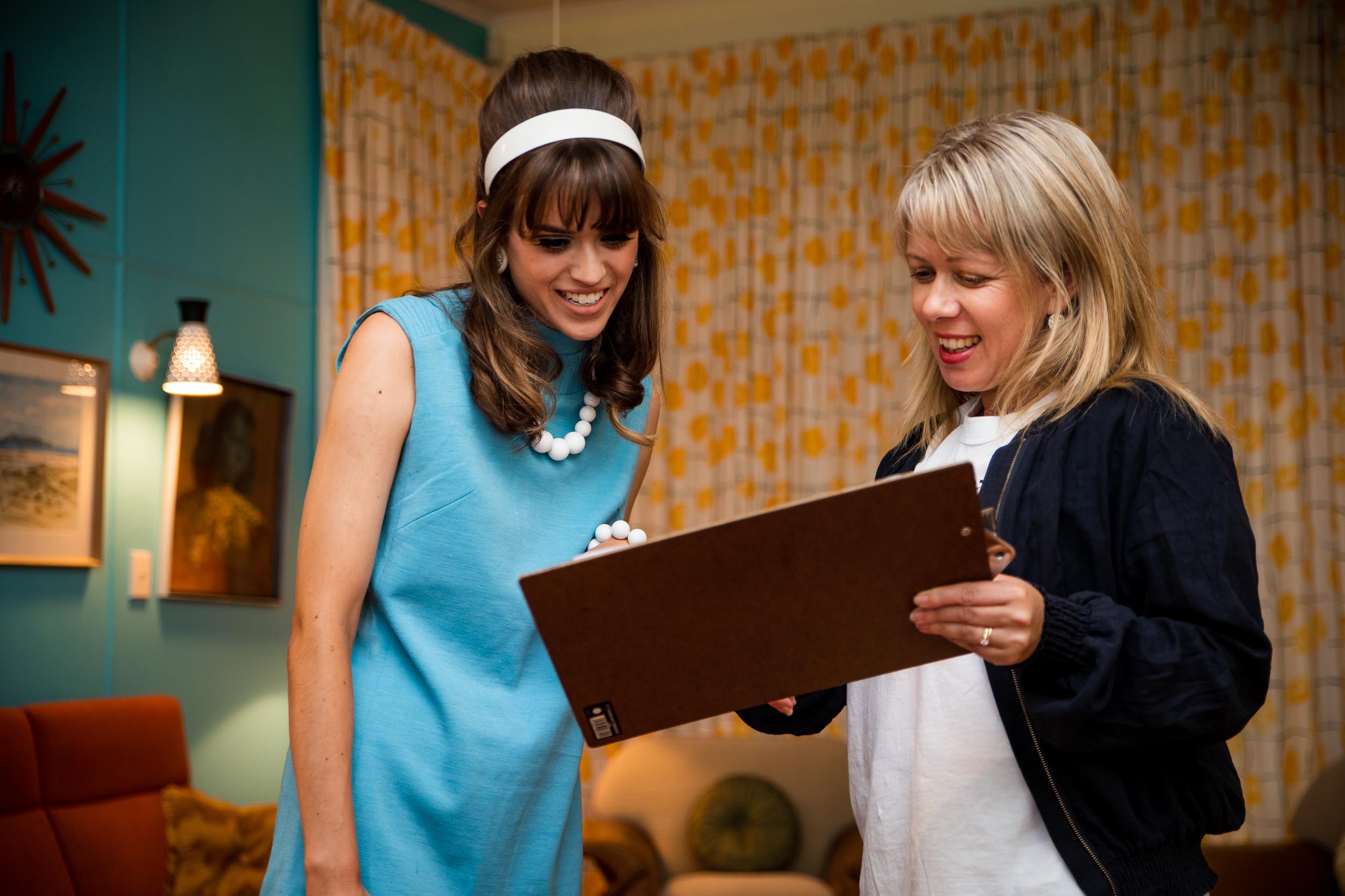 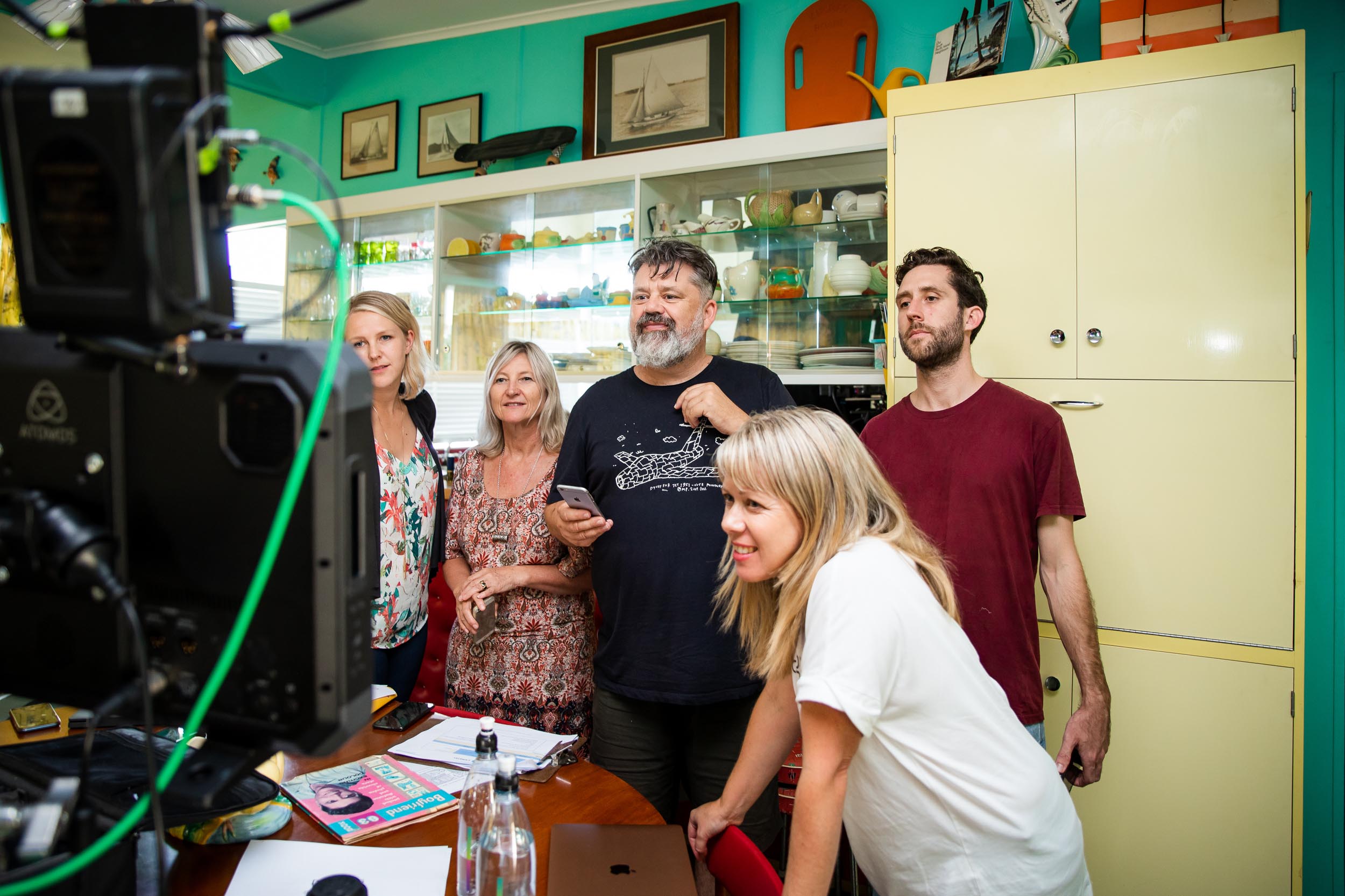 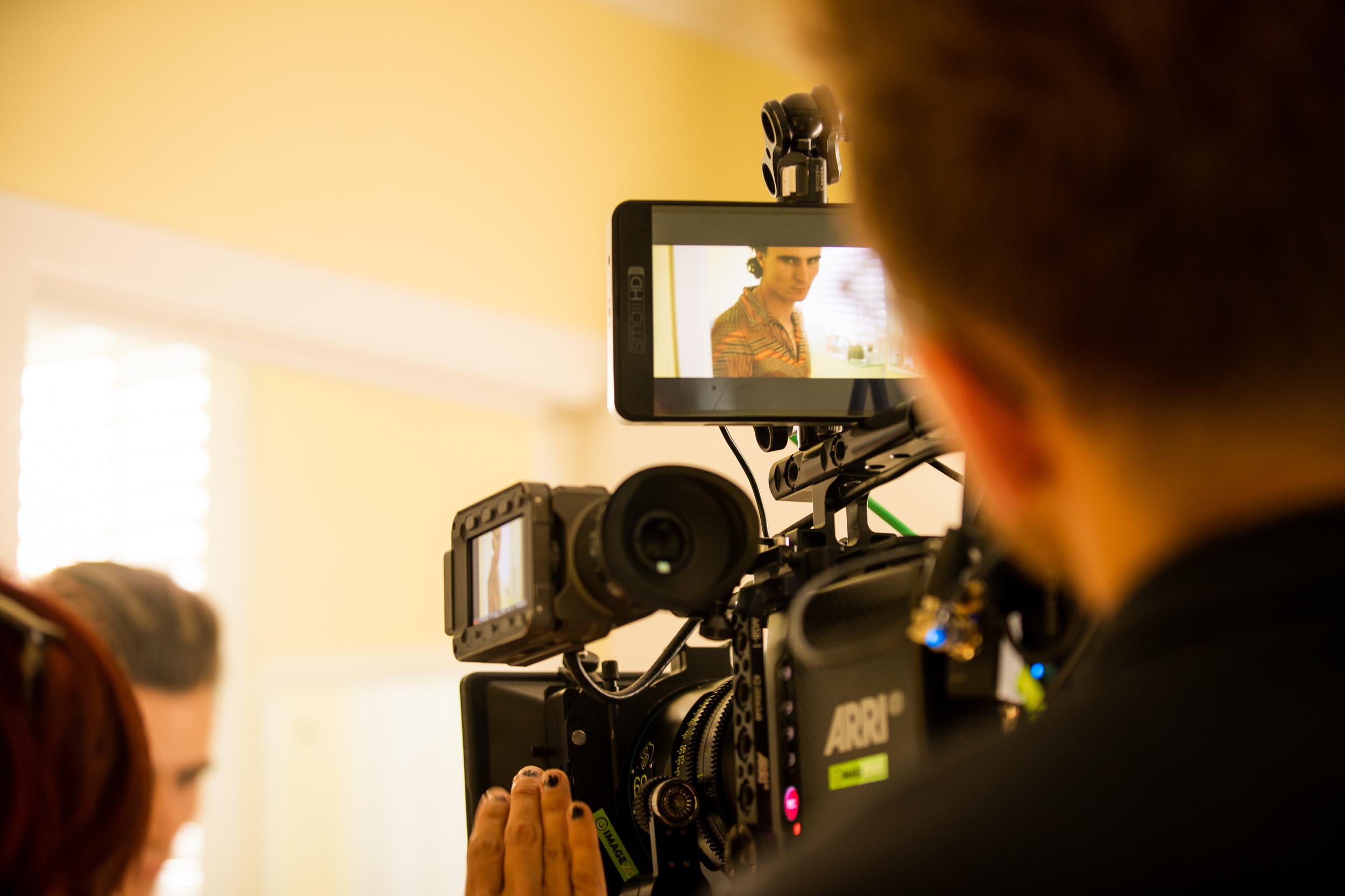 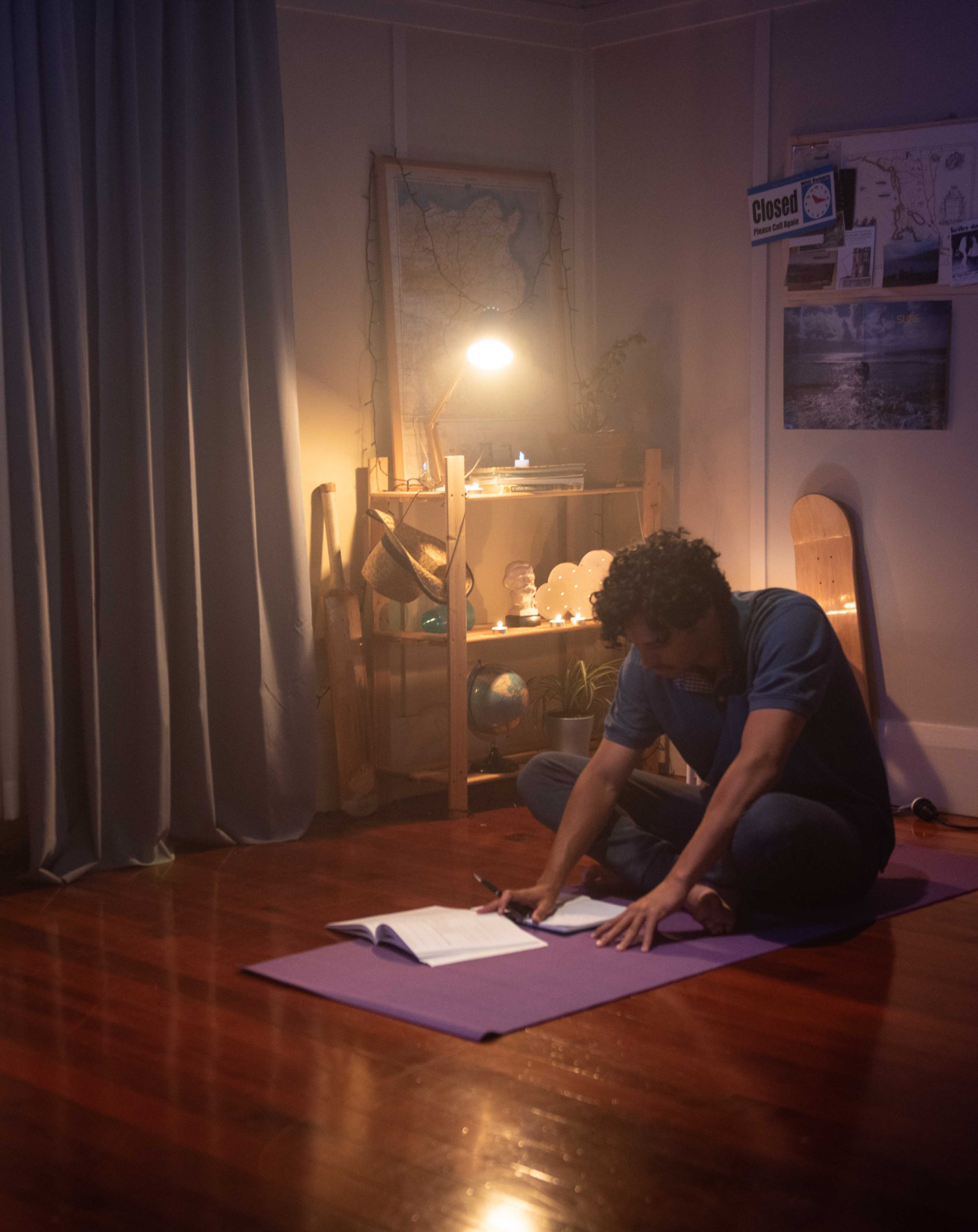